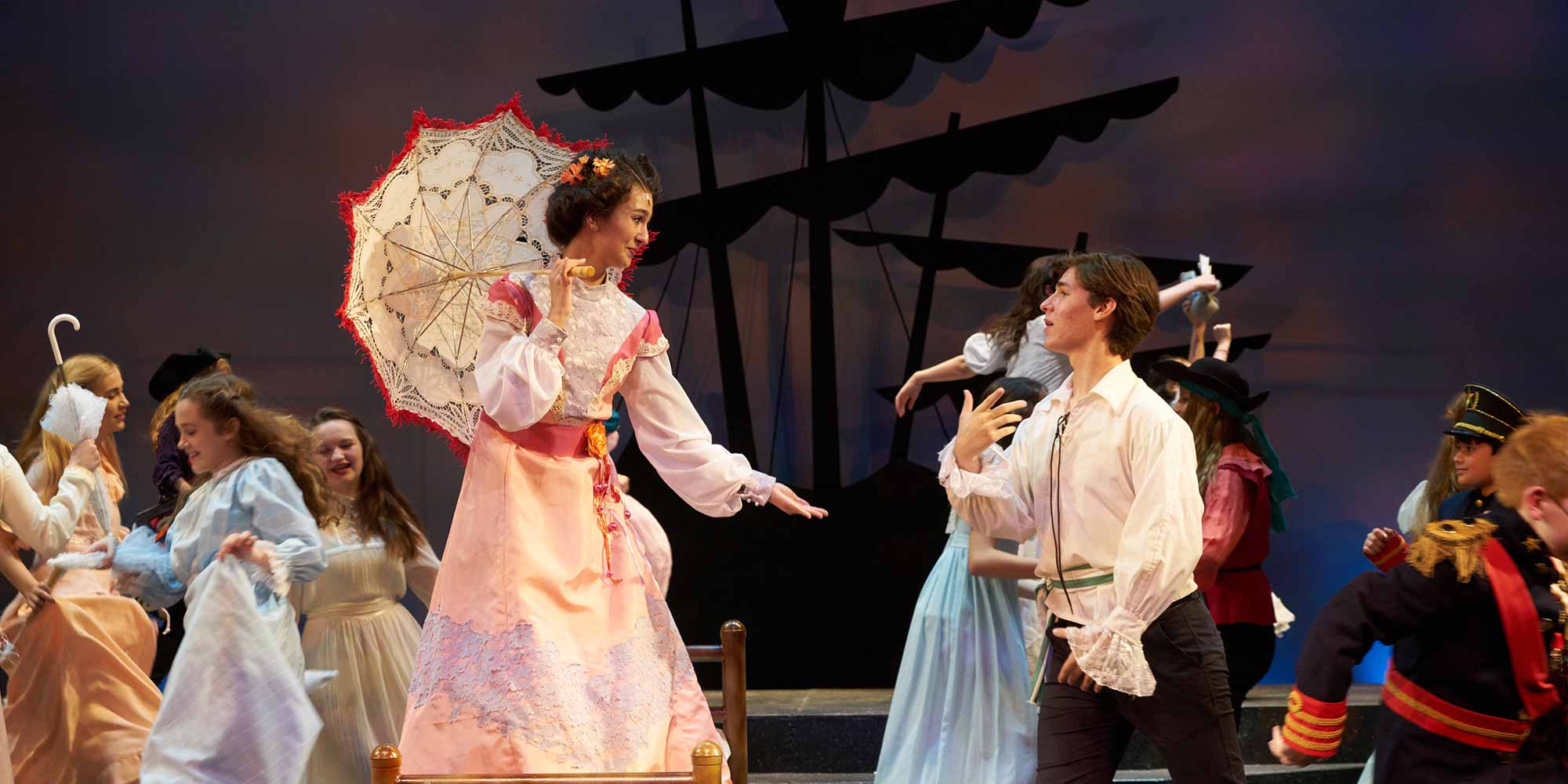 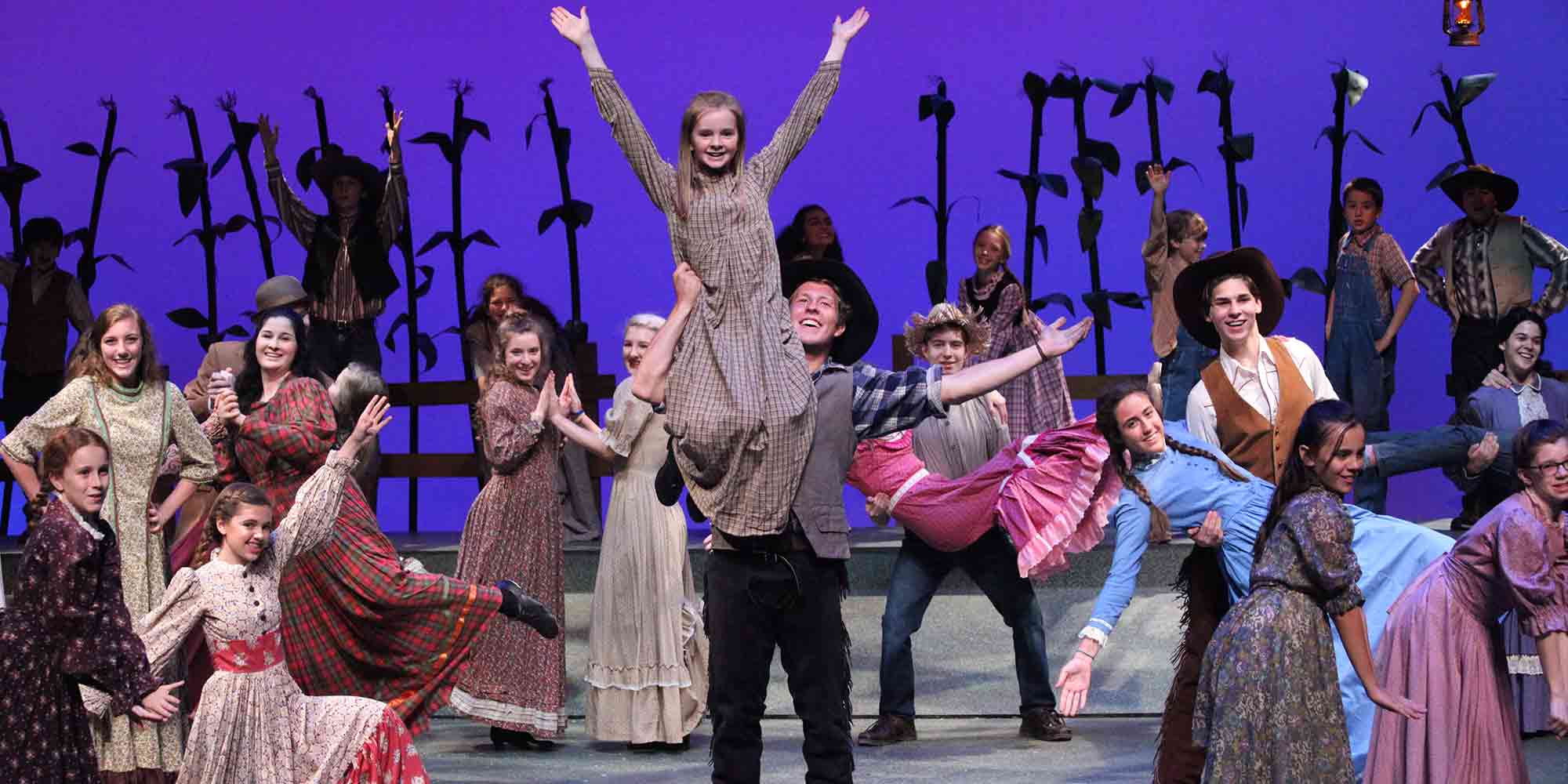 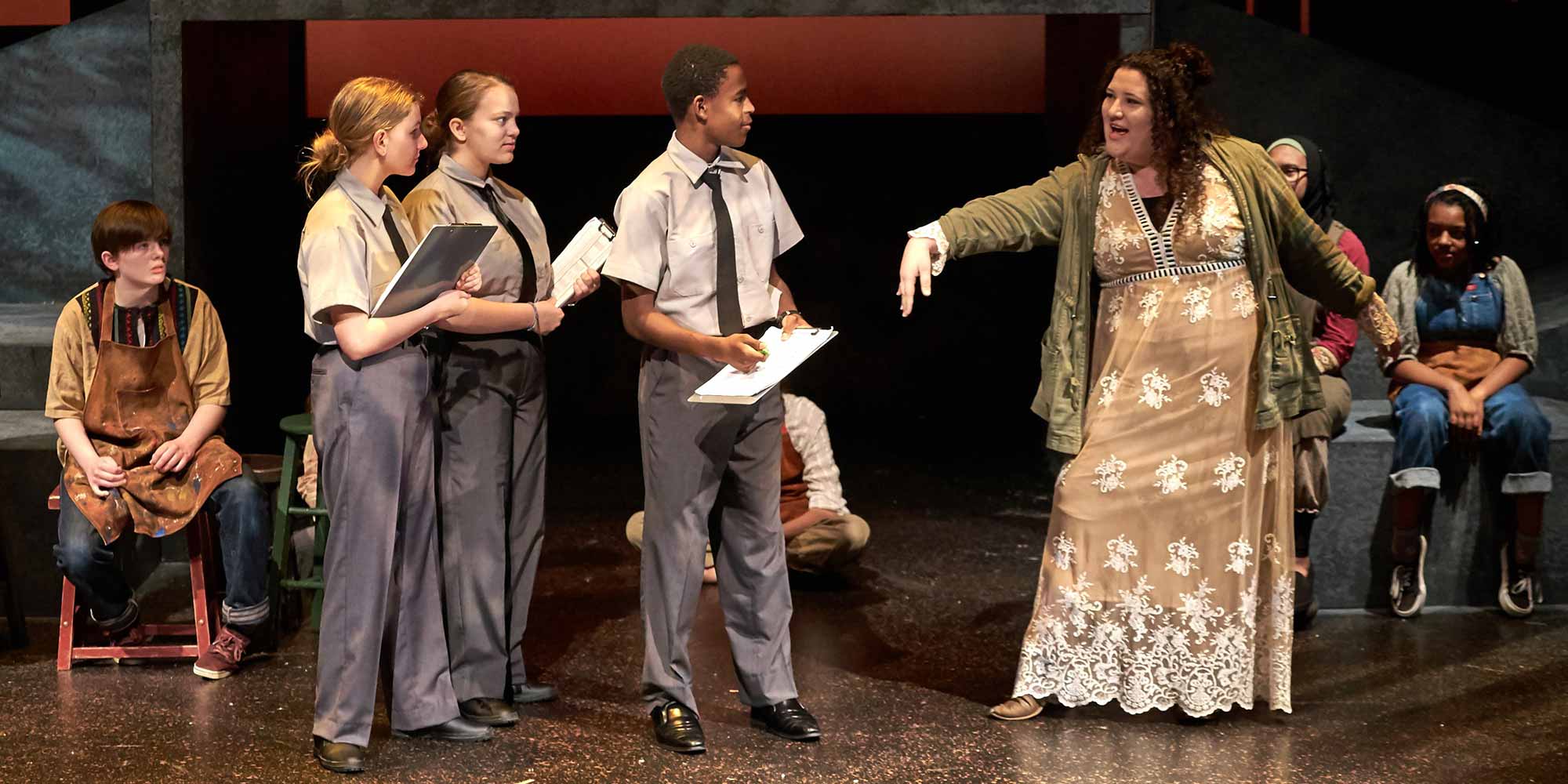 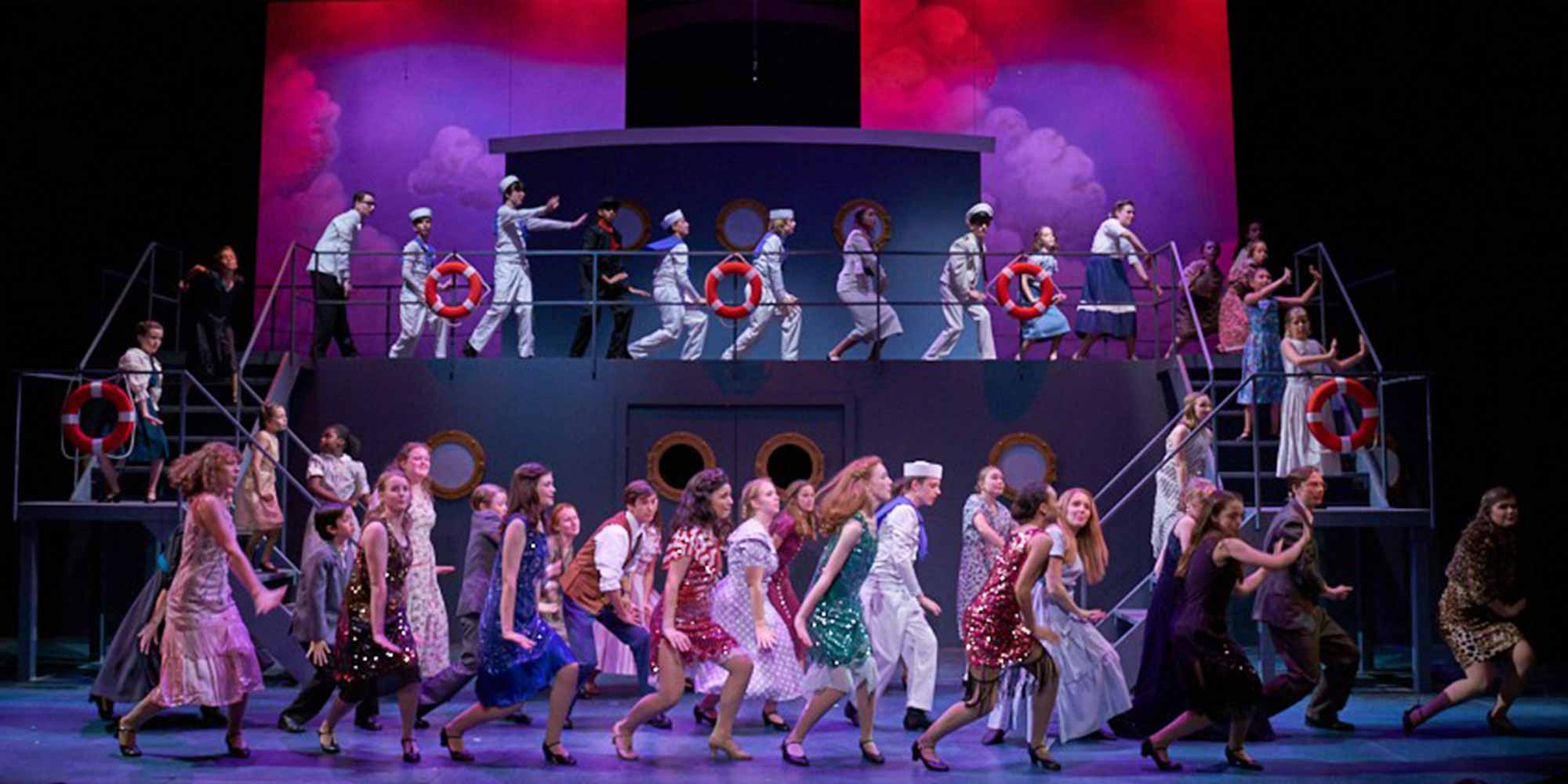 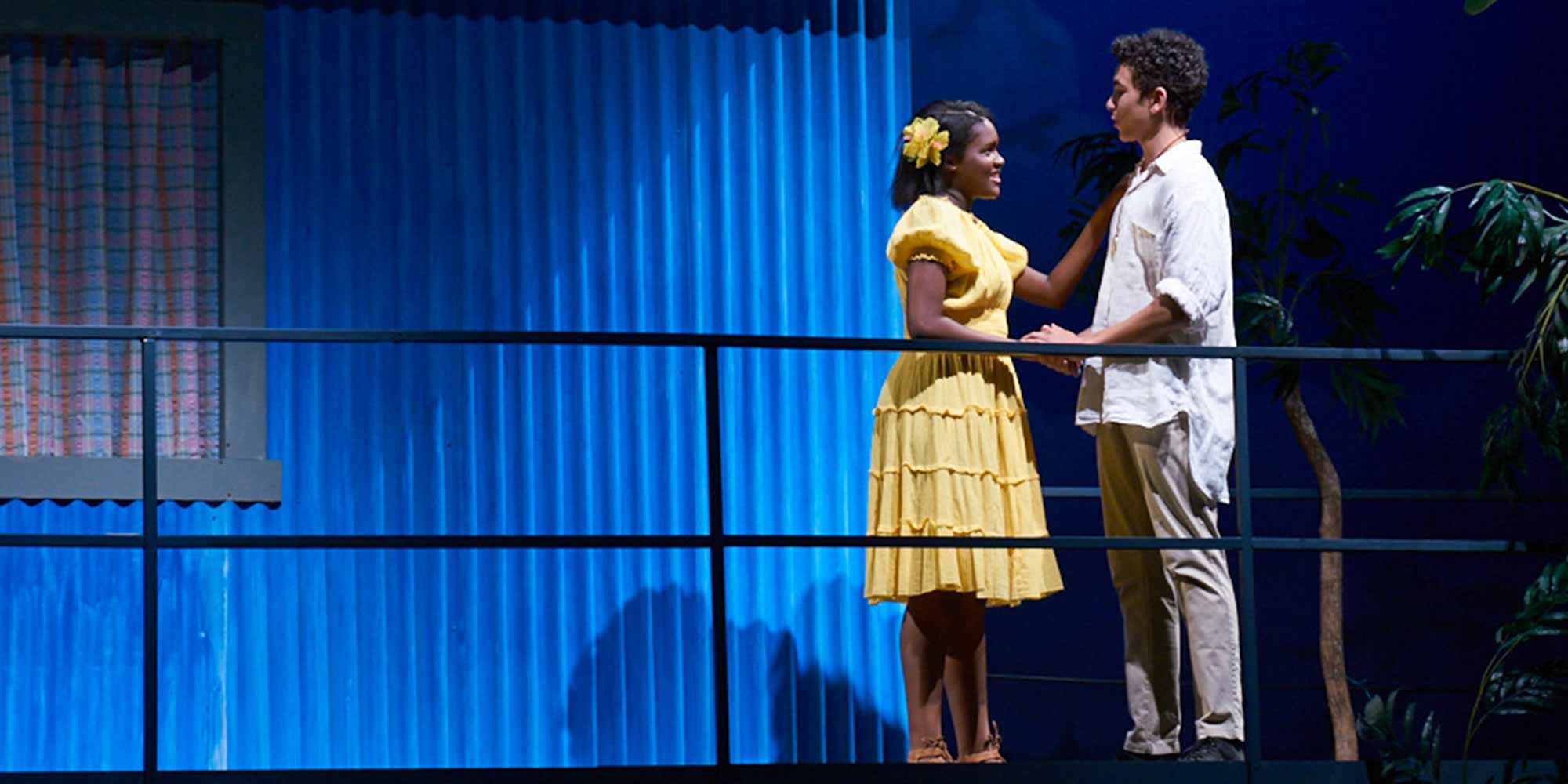 OnStage - Once on This Island Jr. 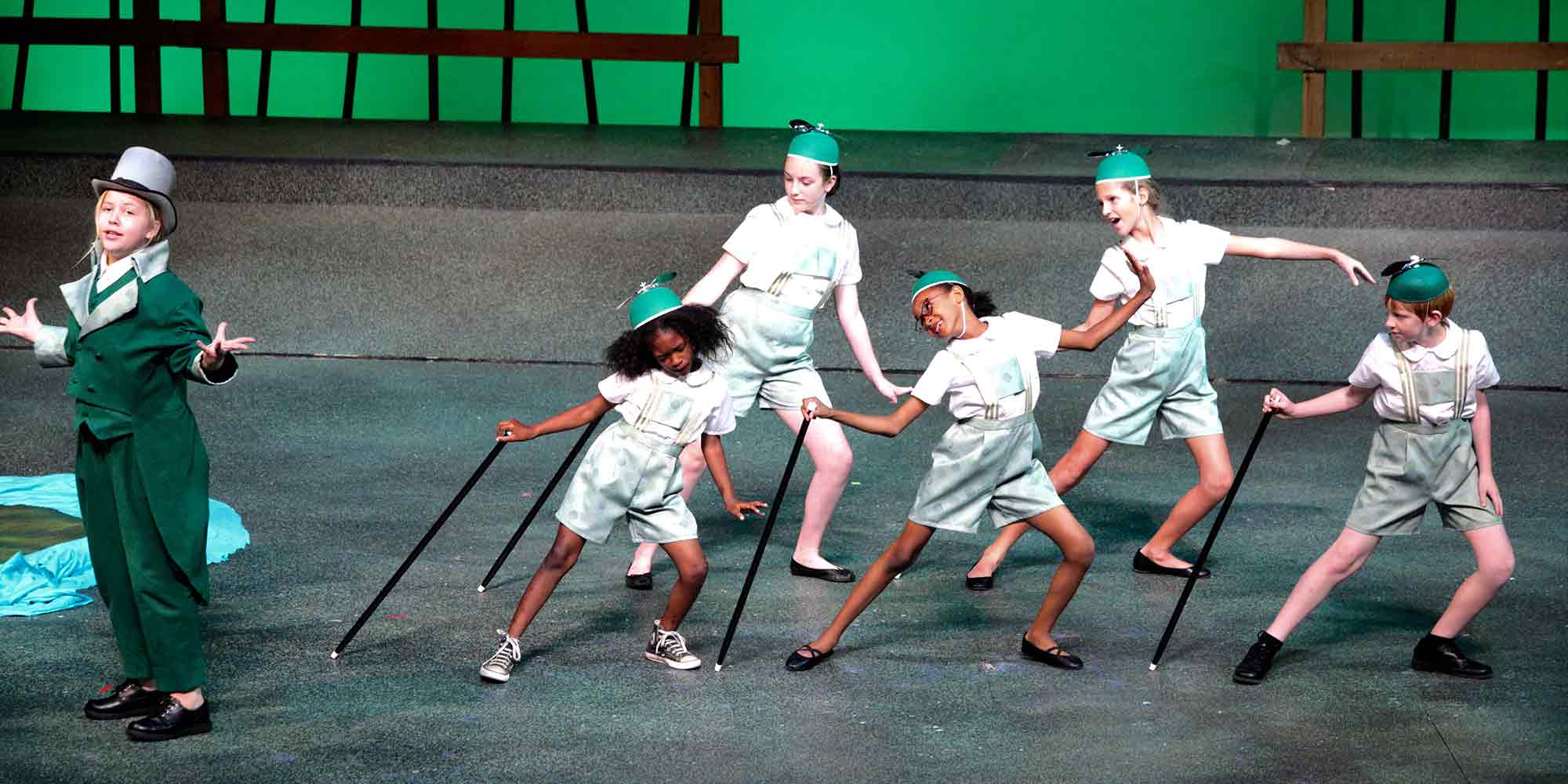 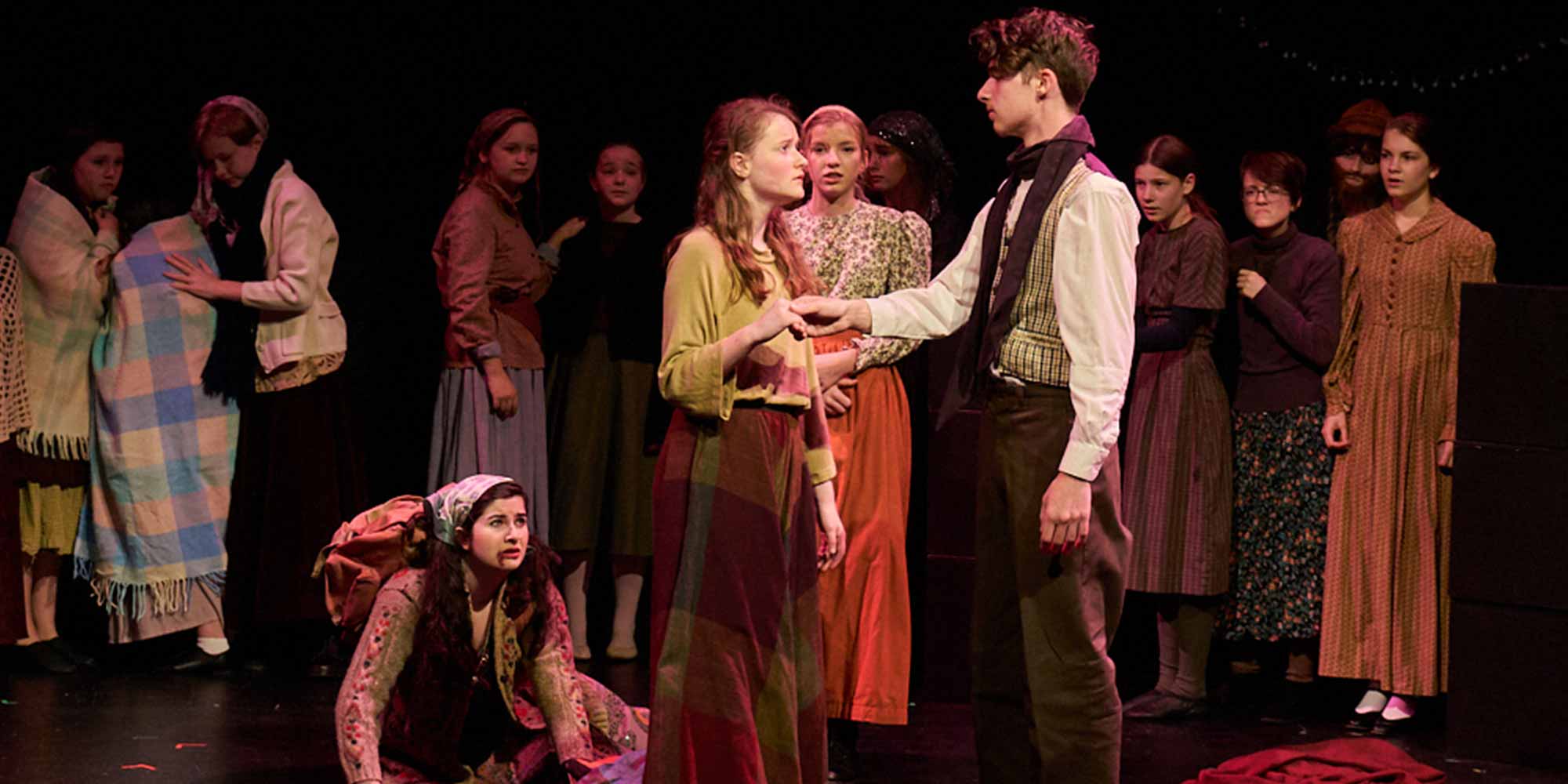 Performance experience for our School of Theatre Training students

OnStage connects your student's work in the classroom with a professional theatre experience. They will bring their talent to the stage while working with seasoned directors and designers! This program is only open to students enrolled in School of Theatre Training (SOTT) or dance classes. This intensive five-week program happens every spring. It requires commitment from both students and parents. Most SOTT students take part in a lottery to receive placement in OnStage. Conservatory students receive early registration into the program. Directors, with the Education team, place students into one of four shows – two musicals and two non-musicals. During callbacks, directors make the final casting decisions before rehearsals begin.

Music & Lyrics by HARRY WARREN AL DUBIN Book by MICHAEL STEWART & MARK BRAMBLE Based on the Novel by BRADFORD ROPES Direction and Dances by GOWER CHAMPION Originally Produced on Broadway by DAVID MERRICK The use of all songs is by arrangement with Warner Bros., the owner of music publishers’ rights

By Steven Dietz Produced by special arrangement with THE DRAMATIC PUBLISHING COMPANY of Woodstock, Illinois First commissioned and produced by Seattle Children’s Theatre

A Play in Two Acts by José Rivera Produced with special arrangement with THE DRAMATIC PUBLISHING COMPANY of Woodstock, Illinois This play was originally commissioned by Seattle Children’s Theatre World premiere produced as part of the La Jolla Playhouse POP TOUR, a professional children’s theatre touring production, and a program of the Playhouse Education & Outreach Department
View Playbill
. 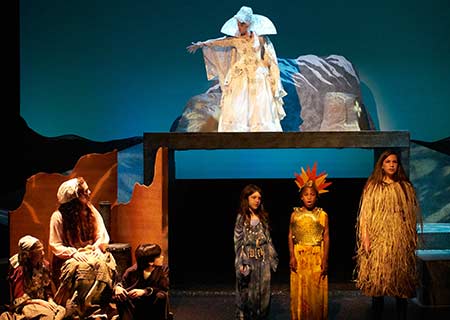