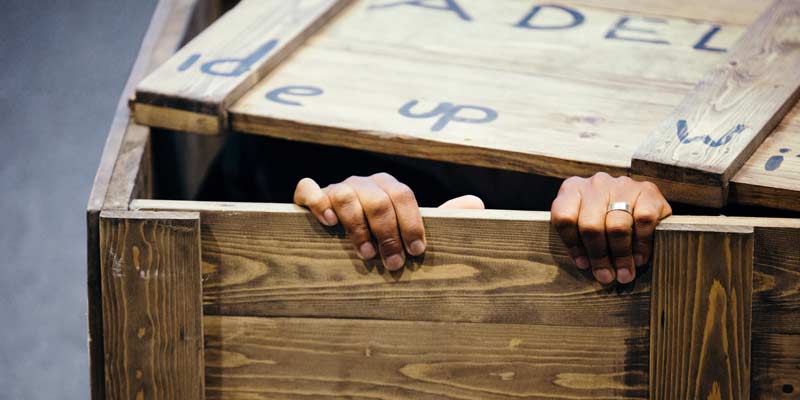 Mar 26 - Apr 2, 2022 | Wells Fargo Playhouse | For ages 9 and up The true story about Henry “Box” Brown, an enslaved African American, unfolds with humor, history, and reflection. At the age of 33, he is bequeathed to his master’s son, who sends him to work in his tobacco factory in Richmond, Virginia. When Brown witnesses his wife and children taken from him and sold to another state, he reaches his breaking point and devises an escape plan that would have him sealed in a small wooden box and shipped to friends and to freedom in Philadelphia. 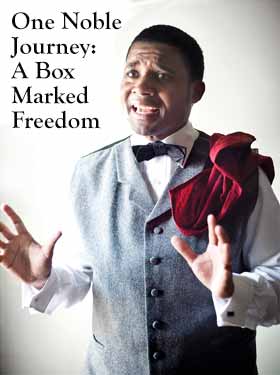